The 24th of May is an significant day for Argentina as the anniversary of the coup d’état of 1976 that brought worst military dictatorship in the country’s history, or the National Reorganization Process. People take to the streets and march towards Plaza de Mayo behind the the Madres de Plaza de Mayo, the mothers 0f the disappeared victims during the dictatorship. However, the march becomes very political for contemporary issues too because everyone rallies behind different political groups and marches with their party, waving flags, beating drums, and chanting songs. Although Obama’s visit to Argentina was historic (partly because he created more traffic than people thought was possible in Buenos Aires), it was also little bit problematic because it coinciding with this sensitive day in the history of the country. The actions and involvement of the USA at this time was not the best. Documents show that the government knew about the terrible acts of torture happening, and did nothing. They continued to do business with the military and send them industrial parts as well. Although Obama as a president had nothing to do with this, some people argue that it is disrespectful for Macri (the new president) to solidify new ties with the USA specifically on the week of this anniversary.

Observing this march of memory, I had many thoughts. I was impressed by the tradition of public action and protest that Argentina has because it is such a strong display of emotion and freedom of expression, which was suppressed for so long. And it is also not just the older generations that participate, but youth and even children (or babies) that are brought by their parents. You can see small kids marching and dancing in the streets, immediately immersed in politics at a young age. In the United States so few people feel like their votes count and are as a result politically ambivalent or unsupportive of politics. In Argentina you must vote by law, but I feel like more people take pride in this right. However, at the same time, I saw how divided the country is in terms of their political beliefs and how people take every moment to express strong, but divided, opinions for the future. At the march there were crude drawings of the current president, and signs with offensive language about Obama. So much energy goes into the perpetuation of this division that it transcends politics and becomes personal. I cannot help but seeing ties between Argentina’s obsession with football (River vs. Boca) and politics (Peronists vs Conservatives). But I totally recognize there is the exact same problem in the US with republicans and democrats.

Whatever will happen over the next years politically with Argentina’s newly rekindled friendship with the USA, I feel as if people are optimistic and open about the future. I spent a lot of time and had many conversations with people who support Macri and despise him, but I felt the love for Argentina that each of these people the motivated each of their beliefs.

If you want to read more about Obama’s visit to Argentina, here are some interesting articles to start with: Obama Expresses Regret for U.S. Policies, What Obama Should Know About Macri’s Argentina, and Obama Visit Affirms Argentina’s Shift Toward Center. 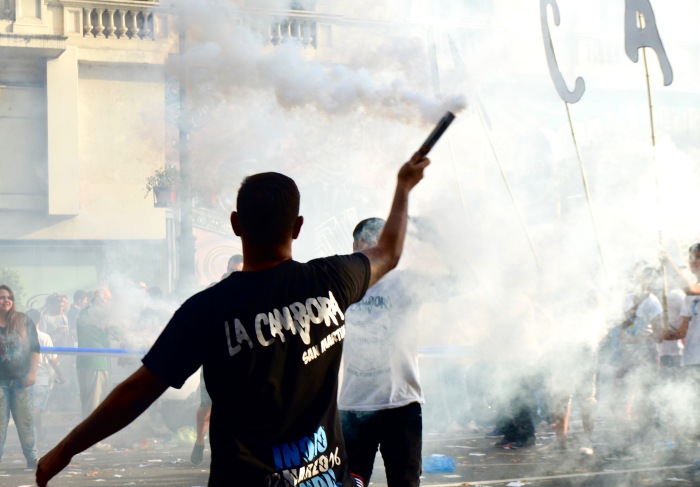 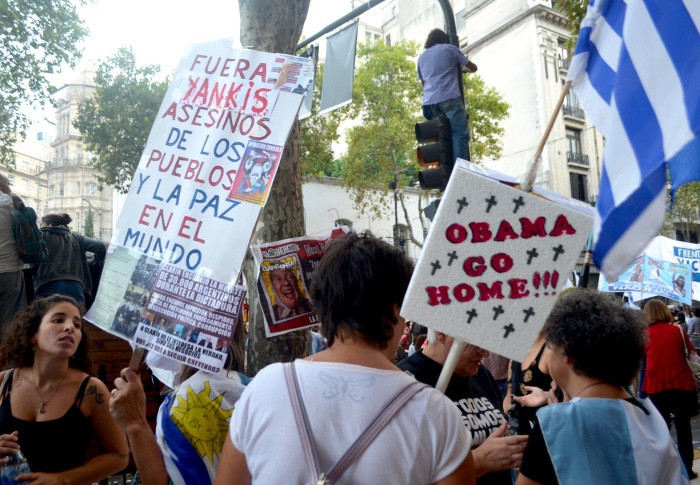 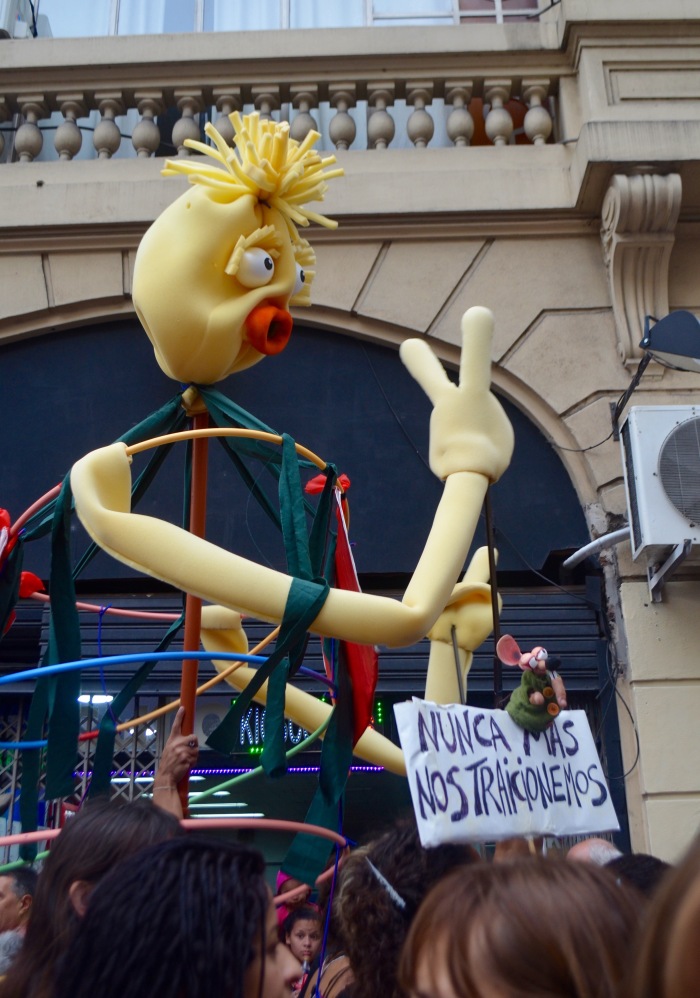